Digital Marketing in 2017 – Predicting the big things for next year 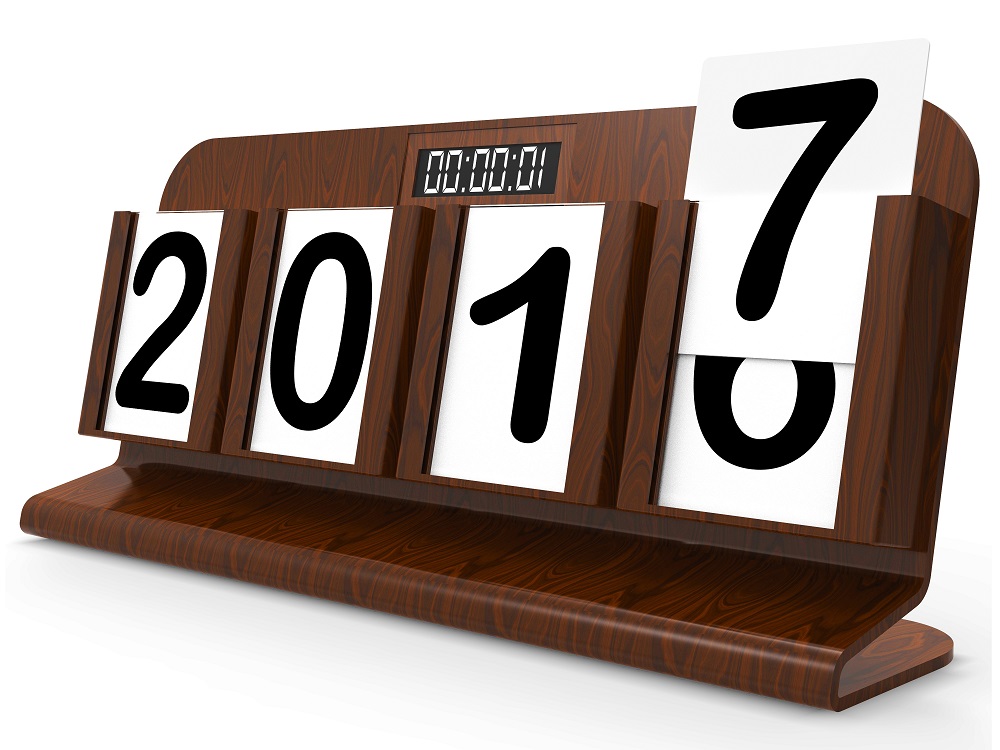 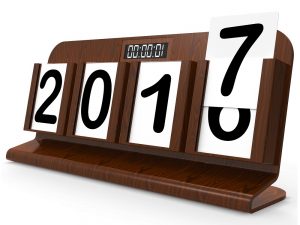 As 2016 comes to an end and 2017 looms over the horizon, I thought it was time to stare into my crystal ball and see if I can predict the big things that will happen with digital marketing in 2017. It will be fun to look back at this post towards the end of 2017 to see which, if any of them, will come true. 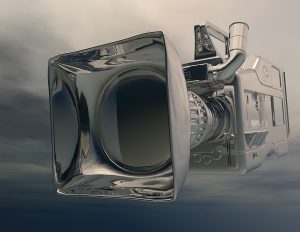 Let’s start with something that’s a safe prediction – video will be even more important for digital marketing in 2017 than it is in 2016, which is saying something as it’s a major influence in Facebook and Twitter’s algorithm already.  The functionality of Facebook Live will continue to be enhanced and the use of Facebook Live will get even better results in their algorithm.

There have also been announcements of live video streaming developments both for Twitter and Instagram and I wouldn’t be surprised if LinkedIn and others followed suit.

In summary, you really need to include using video within your digital marketing mix in 2017. 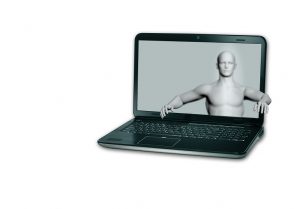 The success of Pokemon Go earlier this year was the first real demonstration of augmented reality, where the digital world was overlaid on the real world, in real-time. There will be more games like this in 2017 and this will lead to digital marketing opportunities for business.

The 3D world is also developing at pace. Facebook has made an investment in this technology, as our many of the games consoles and Samsung are now promoting a 360-degree camera to support it, so it’s coming. I don’t think it will be big in 2017 but I can see it happening in 2018.

Google will continue to refine its algorithm and these will focus on improving the ranking of websites that perform well on mobile devices, so your website needs to be designed for mobile. Key things to focus on are a mobile responsive design, use of AMP pages and quick loading pages. I predict a further refinement to Google Adwords too. Oh and don’t forget to post those videos onto your website too.

Facebook will continue to go from strength to strength. Video and Facebook Live will become increasingly important and influential in the performance of posts. I am expecting some augmented reality and virtual reality features to be introduced in 2017, but these technologies are still in the development and experimental phase so it is difficult to predict exactly how this will be done. Back the right option and you will get an advantage but there will be many false starts. The developments that have started in Messenger for businesses will continue to deliver additional features.

LinkedIn was purchased by Microsoft in 2016 and I believe that their influence on LinkedIn will grow in 2017. Some areas of LinkedIn, such as the company page, have already been revisited and revamped and this will continue across 2017. I can see groups being re-vamped as LinkedIn groups seem to have lost out to Facebook groups in recent years.

Twitter is going to have an interesting 2017 and its success or otherwise will depend on who eventually buys Twitter and the direction of travel they take it in. Salesforce were rumoured to be the most likely buyer and if this is the case then there is the potential for some exciting developments towards the end of 2017, assuming the sale takes place early in 2017. Whatever happens as far as the potential sale, I predict there will be enhancements made to the paid advertising feature.

Pinterest and Instagram will continue their rise in prominence within the digital marketing sphere and there will be a social media channel that develops from left-field. I don’t know which one but either SnapChat or WhatsApp appear to be well placed.

Is this the year of the small business app?

I read an article recently that predicted the death of websites and the advent of app only internet marketing. I wouldn’t go that far, but I can see the introduction of simple apps for small businesses becoming more popular, especially as we consuming so much of our digital information via mobile devices and apps work so well on them … definitely one to keep an eye on and even if it doesn’t happen in 2017 it is going to happen in the next few years.

In summary, it will be interesting to revisit this post regularly during 2017 to see which, if any, of these predictions comes true.

Finally, I would just like to take this opportunity to wish you all a Very Merry Christmas and a prosperous New Year, where digital marketing plays a big part in your success.

Helping you with your digital marketing

If you would like help with your Facebook marketing or any other aspects of your digital marketing, call Red Knight Solutions on 02392 265725 or e-mail us at enquiries@redknightsolutions.co.uk  to find out more about how we can help your business thrive online.